The building has stimulated interest in architecture and sustainability, and regularly features in architectural events taking place in the capital.

The project involved the demolition of the old Baltic Exchange Hall, which was severely damaged by an IRA bomb in 1992. Archaeologists at the site found the body of a young Roman, buried there over 1,600 years ago between 350 and 400 AD. The body was taken to the Museum of London, before being returned 12 years later to its original resting place.

Working within a confined space, all aspects of construction had to be planned meticulously. 3D modelling was used for the structure, cladding and services. These computer generated models helped the team to plan how elements would be handled and positioned before they arrived on site for maximum efficiency in installation. 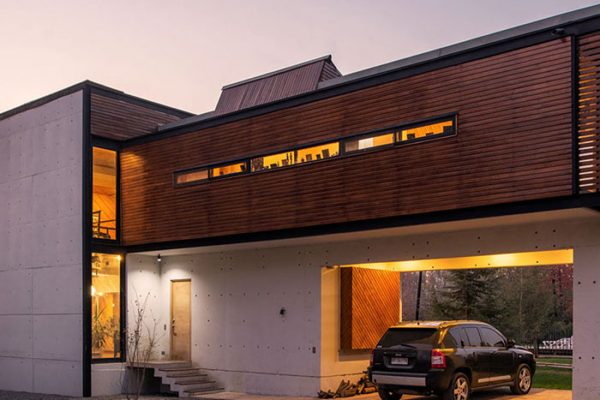 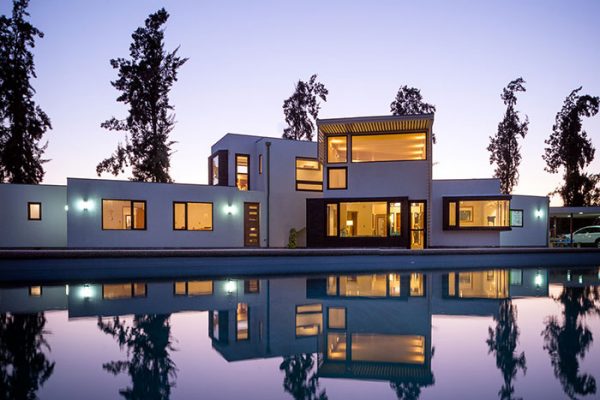 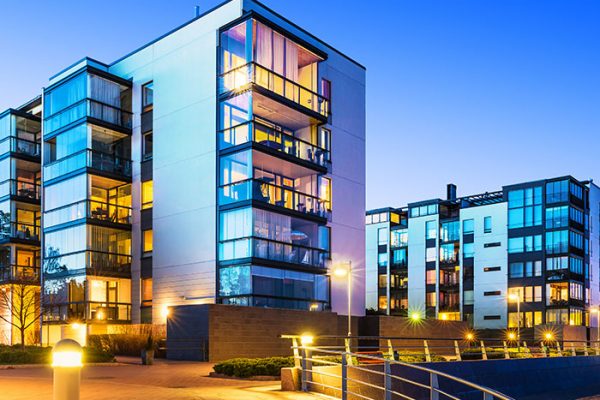 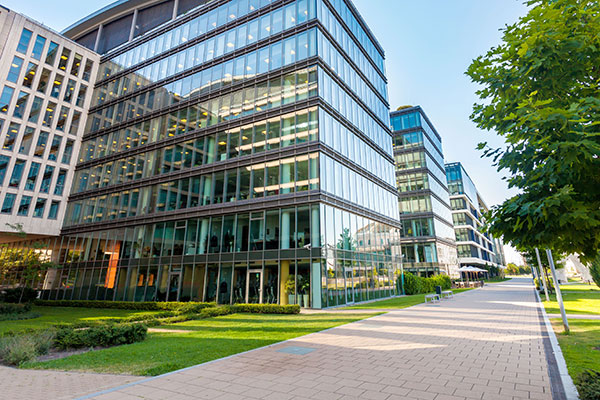